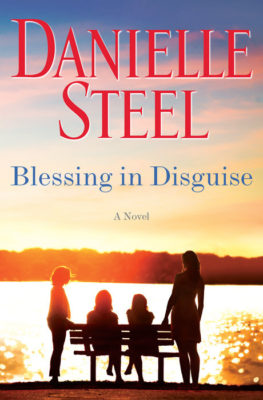 As a young intern at an art gallery in Paris, Isabelle McAvoy meets Putnam Armstrong, wealthy, gentle, older, and secluded from the world. Isabelle’s relationship with Putnam, and her time at his château on the Normandy coast, are the stuff of dreams. But it turns real when she becomes pregnant, for she knows that marriage is out of the question.

When Isabelle returns to New York, she enters a new relationship that she hopes will be more stable and traditional. But she soon realizes she has made a terrible mistake and again finds herself a single mother.

With two young daughters and no husband, Isabelle finally and unexpectedly finds happiness and a love that gives her a third child, a baby as happy as her beloved father. And yet, once again, life brings dramatic changes.

The three girls grow up to be very different women, and Isabelle’s relationship with each of them is unique. While raising her girls alone, Isabelle also begins building a career as a successful art consultant. Then one final turn of fate brings a past secret to light, bonds mother and daughters closer, and turns a challenge into a blessing.