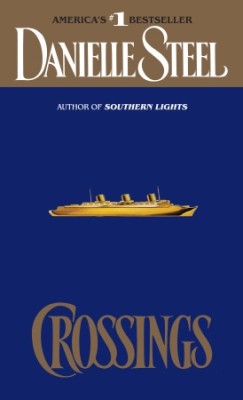 Despite rumors of impending war, the majestic ship Normandie makes its transatlantic voyage from Washington D.C., to France. Aboard is beautiful, American-born Liane De Villiers, devoted to her much-older husband, the French ambassador to the United States, and her two daughters. She meets Nick Burnham, an American steel magnate, a kind man trapped in a loveless marriage. Their passion remains unacknowledged. But when the outbreak of World War II forces Liane to flee Paris, she and Nick meet again–and pledge a love that can no longer be denied.